“The more you dream, the further you get”
– and Reto shows how it works. On his
mountain bike, the professional athlete
makes his dreams come true.

Reto was born with a love of cycling. Growing up in a cycling family, Reto Indergand started road cycling at the age of seven. Born in Switzerland, he started for the VMC Silenen/IG Radsport Uri and already won numerous races in the student category. Only later did he discover his passion for mountain biking and switched to studded tires. Success on the mountain bike quickly followed and Reto finally made the leap into the national squad of Central Switzerland in 2005. In the years to come, Reto and his BMC Mountain Bike Racing Team would like to continue to build on his achievements from previous years and to be at the forefront of mountain bike World Cup races. Since we have been in charge of his training support, his highlight so far has been an 8th place at the World Cup race in Albstadt.

“Reto came to us in more than good form already, which indicates very good training work so far. Nevertheless, there is always potential for improvement. The challenge is to find hidden potential and to design his training in such a way that it is promoted”, Reto’s coach Hosea explains the basic approach in the cooperation with HYCYS, which already started in 2018. This is achieved, for example, through performance diagnostics with INSCYD, which in addition to parameters such as aerobic and anaerobic metabolism also analyses the physiology of an athlete by means of practical tests or a detailed assessment of how the respective performance is composed, what is necessary to improve performance and what performance is possible at all.

Our challenge with Reto is to find smallest training adjustments for an already successful MTB professional, that help him unlock his full performance. Reto and his HYCYS coach Hosea set new priorities (e.g. in nutrition, strength training or intensity distribution) and change the training control in such a way that new stimuli further improve his already outstanding performance. 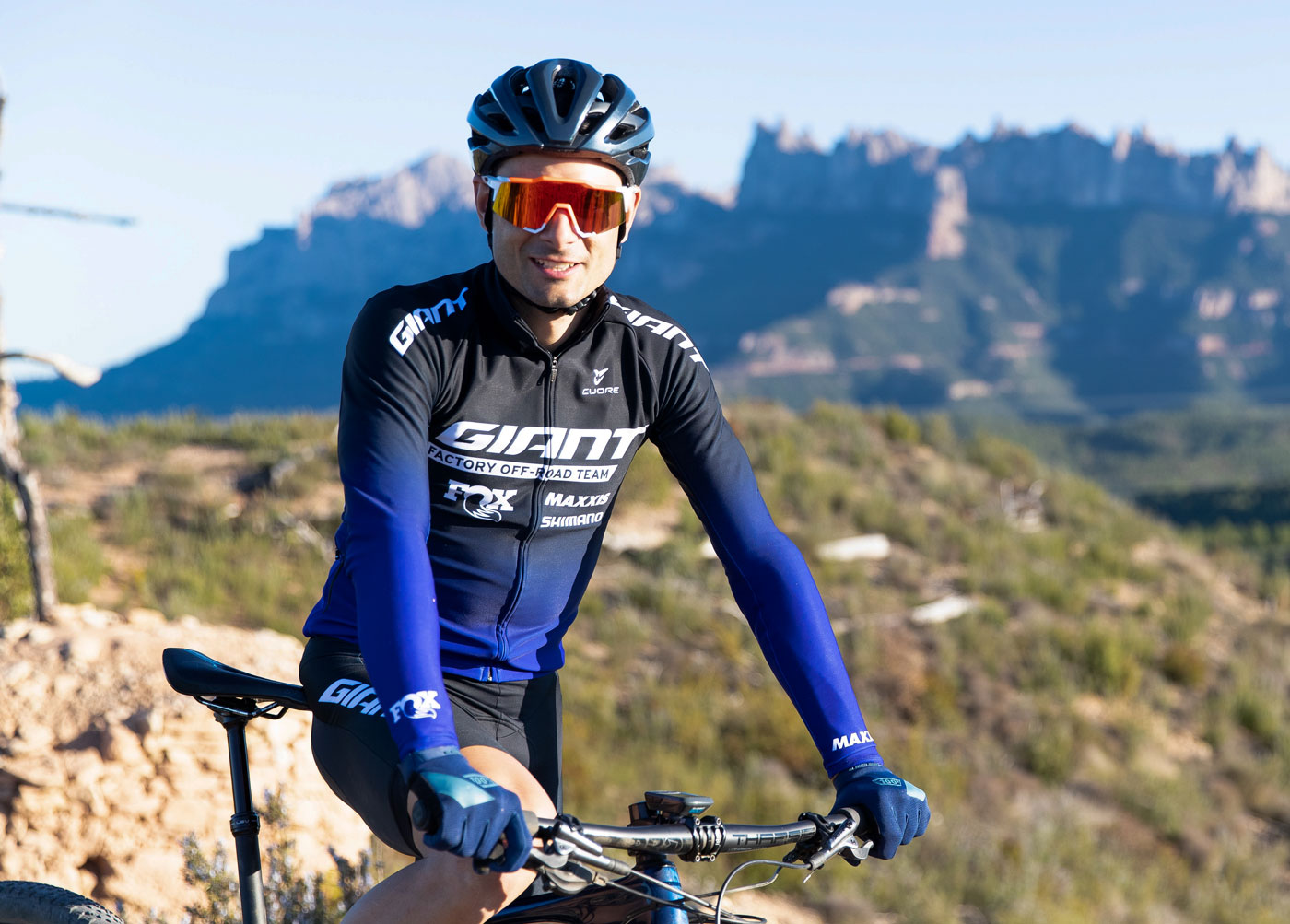 You, too, can make your dreams come true. Whether you ride a mountain bike like Reto, a road bike or even compete in triathlon races or running competitions. We will help you achieve your goals.

11. August 2021
Read on to find out what factors performance consists of, what is necessary to be able to perform and how performance is increased.
END_OF_DOCUMENT_TOKEN_TO_BE_REPLACED
https://hycys.de/staging/wp-content/uploads/Header-1.jpg 800 1200 Katrin Meyer https://hycys.de/staging/wp-content/uploads/hycys_logo_white-300x138.png Katrin Meyer2021-08-11 08:00:002021-08-11 09:28:42Physiology as a cornerstone in cycling and triathlon
Daniela Bleymehl