This admirable story shows what is possible
when you have a dream. If you really want
something, you’ll find a way to achieve it.
And Elmar did.

“You mustn’t be surprised, my heart rate will rise with a few minutes delay,” he explained when he first came to us in August 2013. The reason why he says that is almost unbelievable, as his athletic vita has always read like that of a top athlete: he is a four-time long distance finisher, 11-time Ironman 70.3 finisher, did ultra runs such as the Transalpine Run or the Zugspitz Ultra-Trail and the legendary mountain bike race Cape Epic in South Africa. An enormous sporting performance. But the story of Elmar Sprink goes far beyond the athletic!

At the age of just 38, Elmar suffered a cardiac arrest – unexpectedly and without any previous symptoms. He was very luck to survive and spent two years between rehab and heart centers before he received a donor heart in June 2012. It seemed inconceivable that Elmar would return to his sporting life under these circumstances.

When Elmar came to HYCYS, he hoped that we would provide him with support that would make him a better athlete, but that we’d also see and consider his needs as a person with a donor heart and all the consequences that come with it. At the beginning this felt very new to us. Meanwhile, we’ve come to know Elmar and his needs exactly and a deep relationship of trust has developed. Because we are convinced that it is not the athlete who has to adapt to the training plan, but the training plan has to adapt to the athlete. And this is exactly what we do. Not only with Elmar.

Sports: triathlon, ultra-runner and mountain bikers – and much more 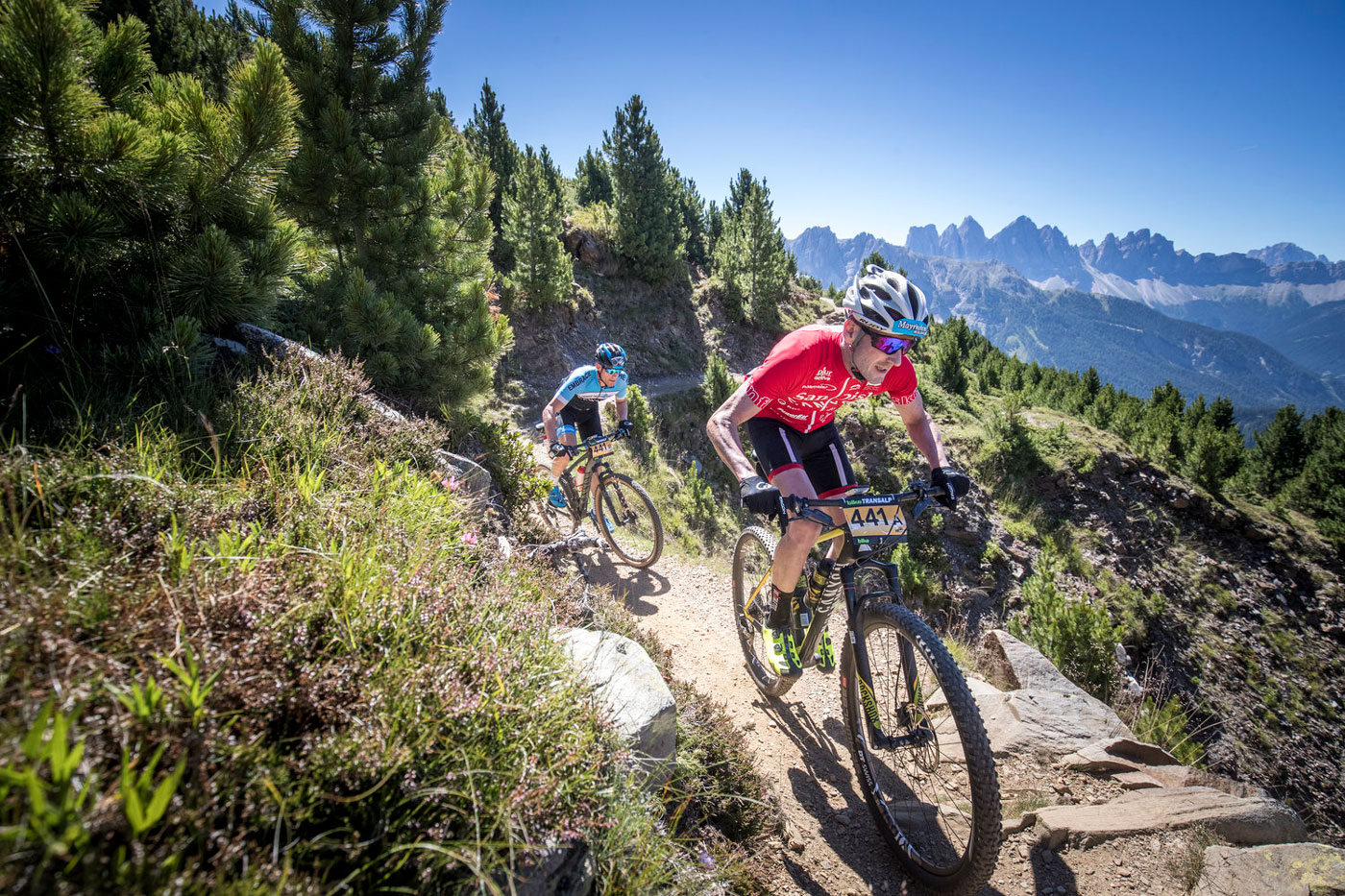 Are you also looking for training support that is tailor-made for you and your needs? Or do you have questions about our services?

11. August 2021
Read on to find out what factors performance consists of, what is necessary to be able to perform and how performance is increased.
END_OF_DOCUMENT_TOKEN_TO_BE_REPLACED
https://hycys.de/staging/wp-content/uploads/Header-1.jpg 800 1200 Katrin Meyer https://hycys.de/staging/wp-content/uploads/hycys_logo_white-300x138.png Katrin Meyer2021-08-11 08:00:002021-08-11 09:28:42Physiology as a cornerstone in cycling and triathlon
Trixi Worrack