An exceptional talent who is still at the very beginning
of his career – but already has considerable success.
And the passionate athlete still has a lot of plans!

“Always remember: pain is temporary!” This is the motto of young athlete Julian Erhardt. Inspired by his father, who is himself a passionate triathlete, he decided to take up triathlon as a competitive sport at the age of 16. His sporting highlights of the 2019 season were 5th place at the German Championships over the middle distance in Heilbronn and 3rd place at his home race, Chiemsee Triathlon. During his three years at the Olympic base in Saarbrücken, Julian was able to develop steadily and even secure a place in the Erdinger Alkoholfrei Perspektivteam.

“I am a very passionate athlete,” Julian says about himself. “I would probably train far too much out of sheer enthusiasm and eventually perhaps overdo it and get injured if I trained without professional guidance.” Our job is to build up Julian’s training continuously, and in a goal-oriented manner.

Since the end of 2018, HYCYS has accompanied Julian on his triathlon journey. Meanwhile he is studying sports science and is thus gaining even more training knowledge, which he can discuss with his coach Björn Geesmann and also install and try out certain components. This exchange between athlete and coach is always very important to us. It’s not about executing a pre-set plan, but about combining the coach’s expertise and the athlete’s experience and feedback to develop optimal and sustainable performance. 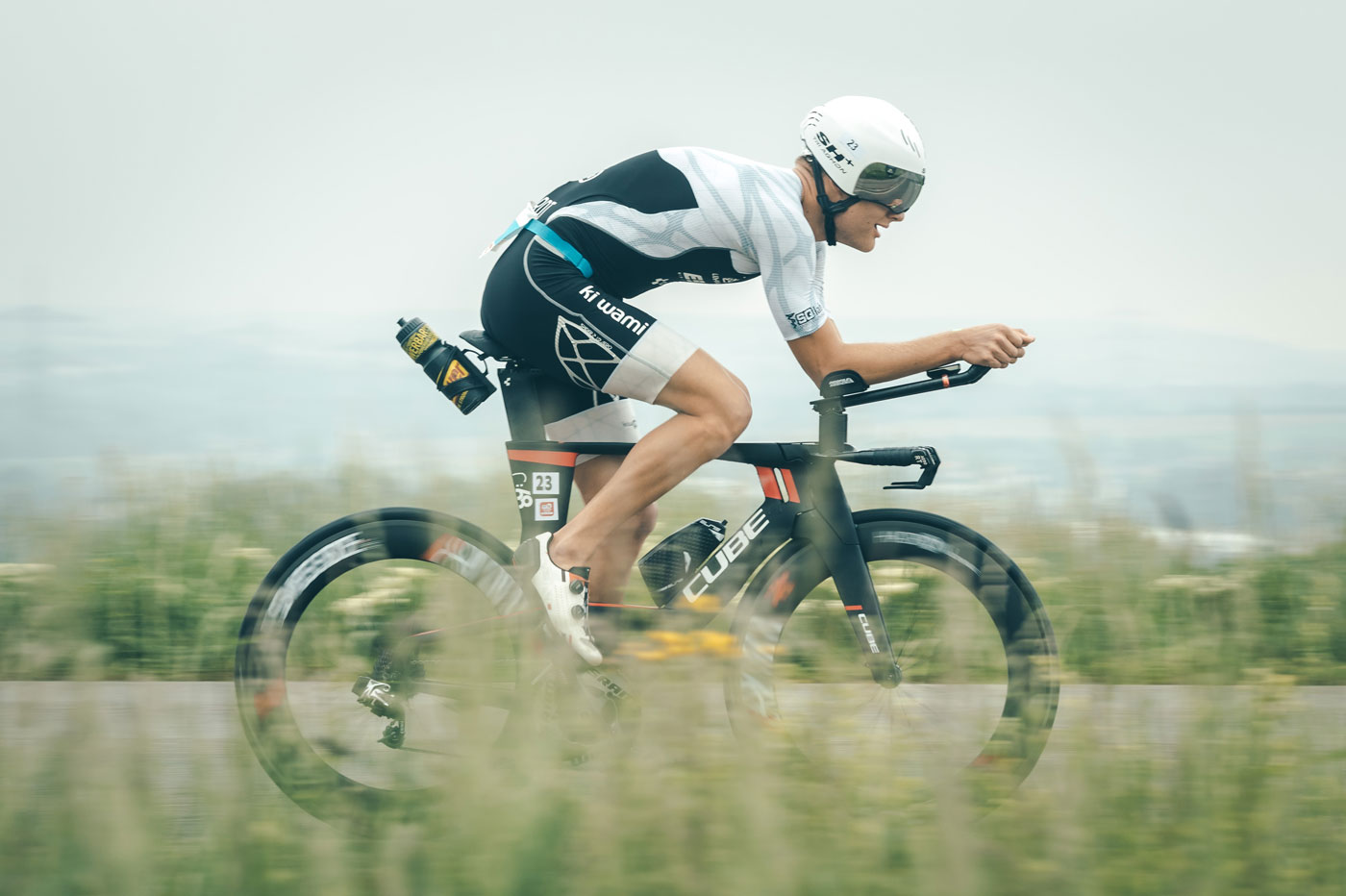 If you want to get the best out of yourself like Julian does, HYCYS is the right place for you. We help you to achieve your goals. 11. August 2021
Read on to find out what factors performance consists of, what is necessary to be able to perform and how performance is increased.
END_OF_DOCUMENT_TOKEN_TO_BE_REPLACED
https://hycys.de/staging/wp-content/uploads/Header-1.jpg 800 1200 Katrin Meyer https://hycys.de/staging/wp-content/uploads/hycys_logo_white-300x138.png Katrin Meyer2021-08-11 08:00:002021-08-11 09:28:42Physiology as a cornerstone in cycling and triathlon
Elmar Sprink