She was a late bloomer, but when she did,
she gave 200 percent. An age group athlete
who has found her destiny in long distance
triathlons – and wants to achieve a lot.

“I don’t know if I’ll ever finish sub10 in a long-distance race. But I am beginning to think that I can at least get near it. With a lot of tailwind!” Katrin has always been very ambitious, and very relaxed as she often shows in training. But we were allowed to give her the courage to tackle such a lofty goal.

Since 2018, we have been accompanying Katrin’s triathlon career. She only started with this sport in 2016 and had never done any endurance sports before. Thanks to the Multipower Tri-Team she finally got infected with the triathlon virus in 2017 and prepared together with us for her first long-distance race, Challenge Roth. It was not her last one. At Ironman Barcelona, just one year later, she was one hour faster than in her debut race. And at Challenge Cape Town she qualified directly for The Championship in Samorin. The result of a great development, which we at HYCYS accompany with training plans, performance diagnostics and bike fittings. And who knows where this common path will lead us in the future! 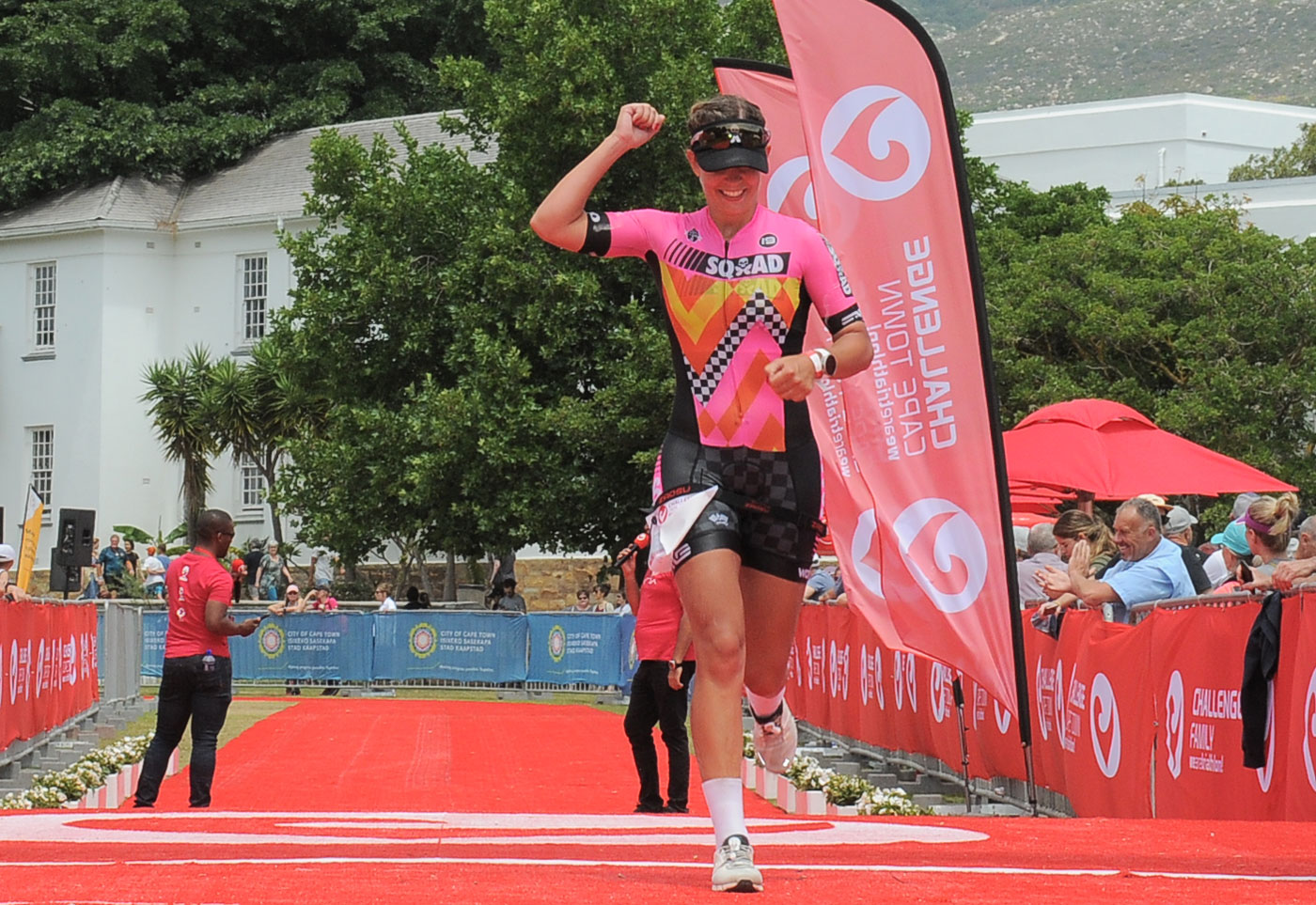 You are an age group athlete doing short, medium and long-distance races like Katrin? And you are looking for a holistic training support? HYCYS is the right place for you!

11. August 2021
Read on to find out what factors performance consists of, what is necessary to be able to perform and how performance is increased.
END_OF_DOCUMENT_TOKEN_TO_BE_REPLACED
https://hycys.de/staging/wp-content/uploads/Header-1.jpg 800 1200 Katrin Meyer https://hycys.de/staging/wp-content/uploads/hycys_logo_white-300x138.png Katrin Meyer2021-08-11 08:00:002021-08-11 09:28:42Physiology as a cornerstone in cycling and triathlon
Marcus Baranski