An absolute multi-talent who is entirely in his
element on the bike and already broke many
records. And he is always in for a surprise.

Cameron calls himself a “student.” His motto being: “Always reach for the stars.” And he does. Obviously! He competed in the Olympics as a rower, then rode Giro d’Italia as a professional cyclist, and as a triathlete he broke the bike course record at Ironman Hawaii in 2017 – Cameron Wurf’s career is unique.

Since 2015 he has been competing in long-distance triathlons. In September of 2017 he won Ironman Wales, which was his first Ironman victory. In the same year he rode to the top of the eternal leaderboard of the best cyclists at the World Championship on Hawaii. And he improved his record cycling time the following year on Big Island once again.

We’ve already known Cameron from his time as professional cyclist with team Cannondale, when he was doing performance diagnostics with us. We did the first AeroFitting with him already at the beginning of his triathlon career and since the 2019 season he’s come back for our BikeFittings in our gebioMized concept lab and for our AeroFittings in Büttgen velodrome.

Cameron is a perfect example of how different the demands on the seating position of a cyclist and a triathlete are. This is exactly why we at HYCYS do not offer a “one for all” solution when it comes to BikeFitting, but clearly distinguish between different disciplines and requirements. 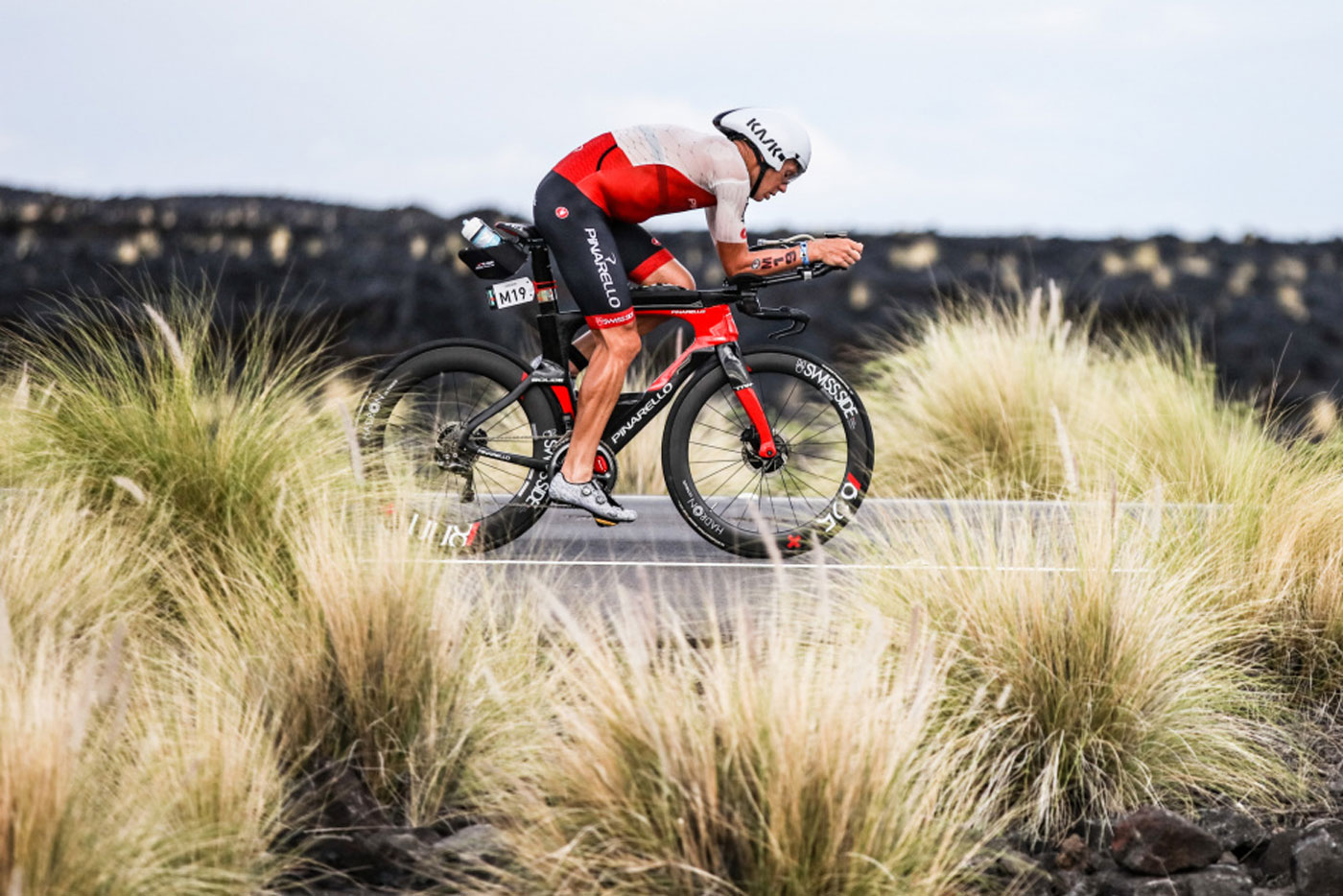 If you want to unlock your full potential and get the maximum out of your bike performance like Cameron, we are your go-to partners. We’ll find the unused watts!

11. August 2021
Read on to find out what factors performance consists of, what is necessary to be able to perform and how performance is increased.
END_OF_DOCUMENT_TOKEN_TO_BE_REPLACED
https://hycys.de/staging/wp-content/uploads/Header-1.jpg 800 1200 Katrin Meyer https://hycys.de/staging/wp-content/uploads/hycys_logo_white-300x138.png Katrin Meyer2021-08-11 08:00:002021-08-11 09:28:42Physiology as a cornerstone in cycling and triathlon
Patrick Lange